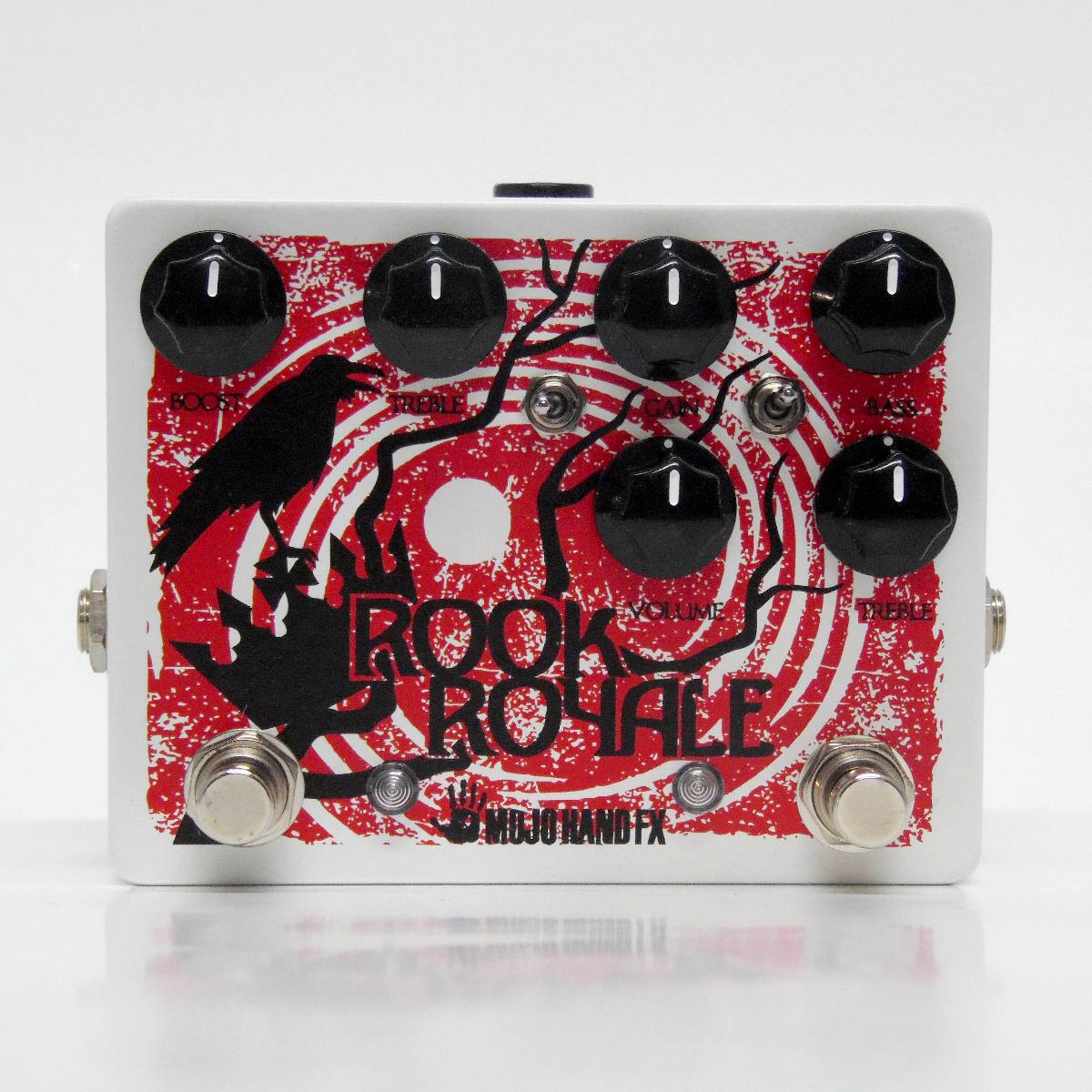 Since it's release back in 2011 the Rook Overdrive has been hailed as the "New Standard of Boutique Overdrives and has been seen on the pedal boards (and heard on albums) of numerous top shelf players including:

With it's tone stack (Baxandall) driven EQ section and 3 way voicing switch, the Rook's versatility has verged on uncharted territory for a small, simple 4 knob OD. It was this combination of versatility, sound/build quality and affordability that led to the Rook being named "Pedal of the Year by What's That Dude Play in ______ .

Now¦¦..the standard is getting an upgrade